The Tank and Well system maintains the water level in storage tanks by automatically sending commands that signal remote well or booster pumps to turn on and off. The system relies on either a  MyDro 850 or M800 remote terminal unit (RTU) and a transducer to measure the tank level. There are no radio networks, computers, or PLCs to maintain. It is low-cost and easy to set up.

How It Works
The RTU at the water tank transmits level information to a nearby cellular tower. When the tank level is outside the user configurable level boundaries, a command is automatically sent to output relays on the same RTU or remote RTUs to energize pumps or valves and refill the tank. The Tank and Well software supports up to five pumps. RTUs may be connected to additional equipment such as chlorine monitors or other alarm inputs and can be solar powered.

Real-time alarms notify operators of high or low tank levels, excessive pump starts, excessive pump runtimes, AC failure, low battery, and more. Positive relay feedback business logic can notify customers to conditions such as “pump called to run but failed to run.” A situation like this could be the result of a burned-out pump or tripped breaker. 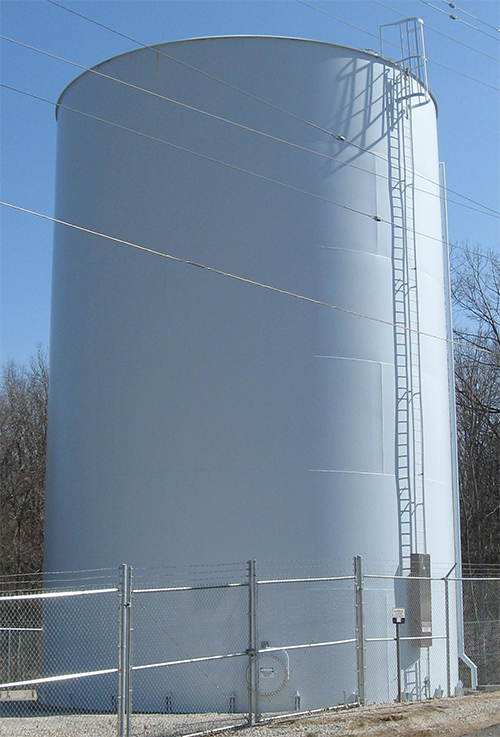 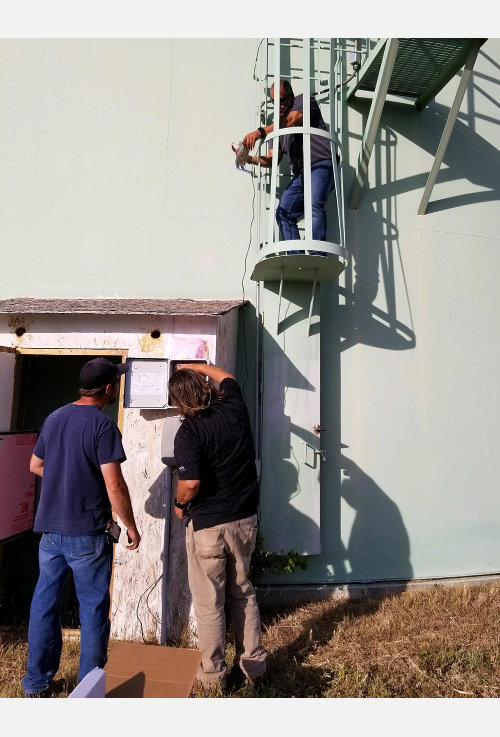 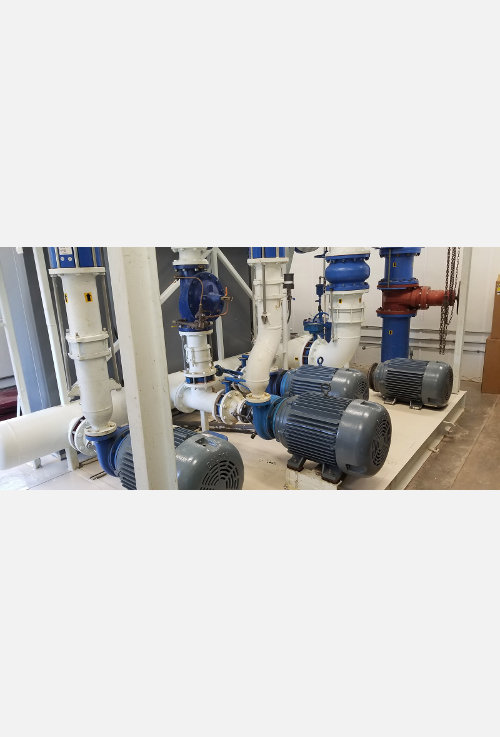 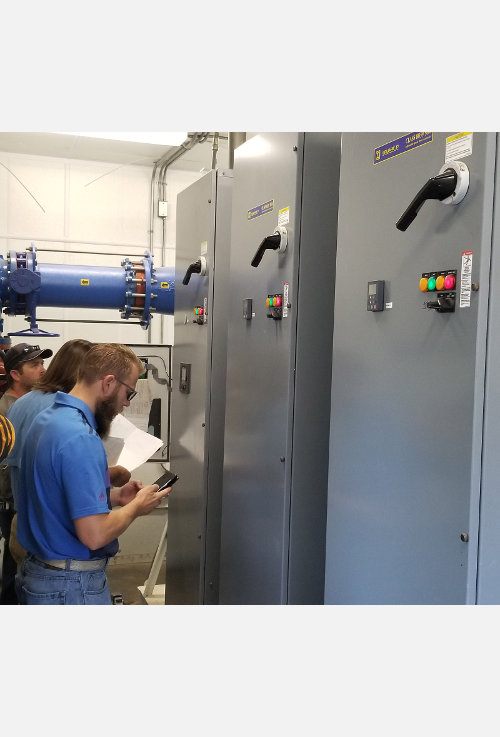